Choosing amongst synonyms is an important skill in the IELTS test. In the listening or reading test, the correct answer often involves writing a synonym of a given word. Or, when writing an essay, you will need to decide which particular word works best with your text. Sometimes this can be difficult when there are several words with the same, or similar, meaning; these groups of words are called ‘synonyms’. As an example, the word ‘particular’ is a synonym for ‘specific’, ‘exact’, and ‘precise’.

So, while you could use ‘optimum’ and ‘optimal’ interchangeably as an adjective to describe a noun–‘an optimum condition’ or ‘an optimal result’–you can only use ‘optimum’ as a noun itself. For instance, ‘an example of the optimum is the best growing condition for a plant’.

So we can have a ‘minimum amount’ or a ‘minimal effect’, with the words working as adjectives describing the nouns ‘amount’ and ‘effect. ‘Minimum’ is used as a noun in the following sentence: ‘the minimum is 100 kph. 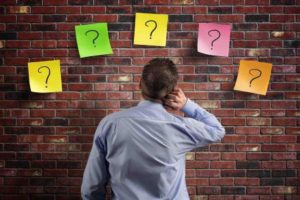